You made my flight better

This week, I traveled alone with my son for work. It wasn’t the first time, but it was certainly the easiest. And it had absolutely nothing to do with my baby.

It was the woman in the security line who delightfully played peek-a-boo for far too long at an ungodly early hour. The woman who saw me struggling to awkwardly fill a bottle at a water fountain while holding a baby and on a call – who not only filled the bottle but walked us back to our area. Our seat companion who shared her snacks with him and played with each of his toys. The two women in the row behind who each separately offered to hold him or otherwise help me in anyway. The woman in front who heard me reference his NICU stay who chimed in with her own story, and woman across from her joined and shared her own. I was helped by an army of women from take-off to landing.

We hear so much about the “Mommy Wars” that it can make one think other moms are just sitting there watching, waiting for you to make a mistake. It comes out in little comments – for example, everytime I plan to fly alone with my son people roll their eyes and say things like “If it were your husband, everyone would help him, but you’ll be out of luck.” I’m sure that’s true. When my son was 2 months old and we were out to dinner my husband carried him through the restaurant and an entire table ohhed, ahhhed and otherwise cheered him on – I had been carrying the baby all night (and all two months of his life, plus the 9 months before that). No one ever cheered. I get it, men do get too much credit. I’ve also been on enough websites to know that the mommy wars are a very real thing. But it’s not the only thing. And this flight was an important reminder that there are also a lot of moms who want to help. Who will hold your baby while you go to the bathroom, because holding your baby while you go to the bathroom on a turbulent flight, while doable, isn’t ideal.

And while we’re on the topic of moms, for anyone who hasn’t seen this “controversial” ad you should. Important to watch and important to know about. This ad was banned from the Oscars. It’s a realistic portrayal of postpartum, shall we say, functioning? It’s also made by a company with a female CEO and mom of 3, so presumably she knows a thing or two about postpartum. The ad was banned because it made people uncomfortable. Do you know what else is uncomfortable? Giving birth. What’s worse? Giving birth and being told by society that you cannot share what that experience is really like, even with other women. I applaud Frida Mom for making this ad, for standing by it, and for starting a conversation. I hope it continues to spark real, raw conversations about the realities of birth.

I’m not usually one for Valentine’s day, but in the spirit of Galentine’s Day that is apparently sweeping across this country, I would like to say a sincere and heartfelt thank you to the many moms who help other moms in numerous ways every day. I believe deeply in the value of community, and communities are built by little actions (helping a stranger) and big actions (making a commercial that moves viewers) alike. 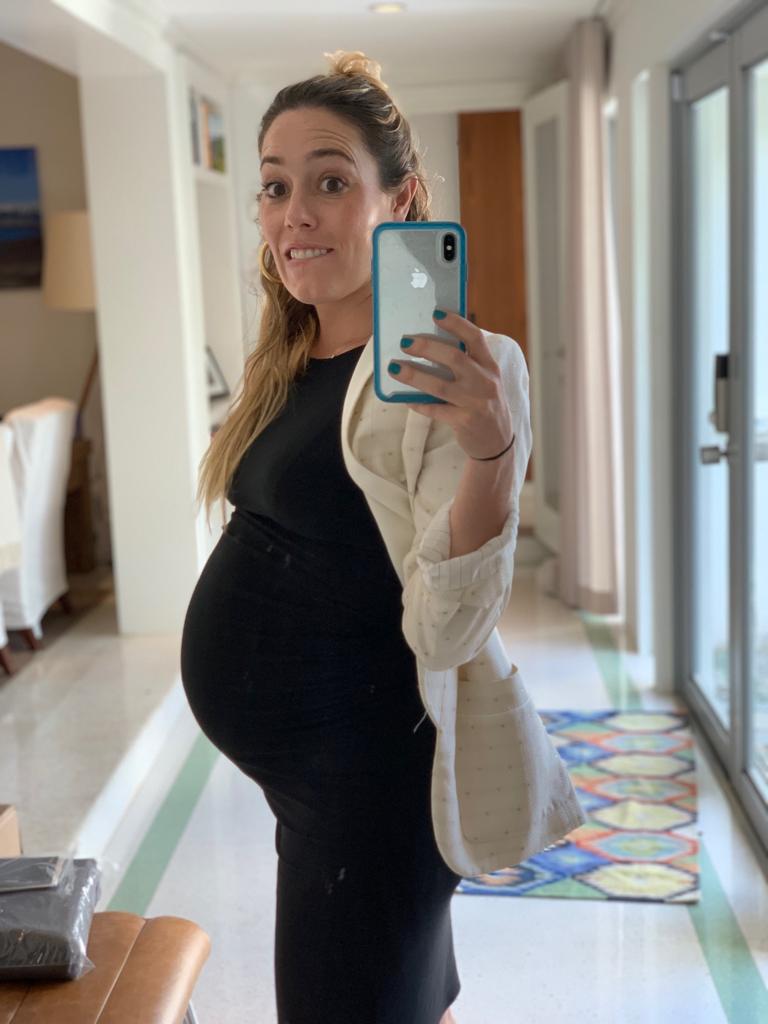